This is the second blog (see first part at http://bit.ly/1uDnJ7H) of a recent international meeting celebrated in La Ciotat, France. I have taken the liberty of summarizing some of the talks of clinical significance for Autism Spectrum Disorders (ASD).

Abstract: The variability in clinical expression of autistic symptoms and the lack of outcome markers makes it difficult to describe and to understand the effects of treatment and interventions. The lecture by Catherine was based on a two-year follow-up study of young autistic children enrolled in an Exchange and Development Therapy (EDT) program. EDT is rooted in medical bases and neurophysiological evidence. It can be defined as neurophysiological rehabilitation of elementary functions altered in autism (e.g., perception, imitation attention, association) which in turn leads to the development of more complex functions. Catherine’s results evidenced significant changes in key behavioral and socio-emotional disturbances, and helped to highlight relevant clinical, biological markers and potential outcome predictors.

The presentation helped emphasize the well-known fact that early intervention in ASD leads to a better outcome. However, contrary to claims from practitioners of naturalistic interventions EDT requires only two sessions per week (about 1 hour each) and positive results were noted in approximately 9 months. Unfortunately the nature of the positive results relied on subjective appraisals of behavioral traits and no data was presented about the generalizability of results or how long did they last. 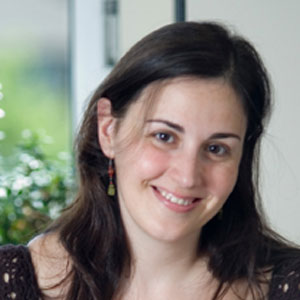 Title of presentation: Translating to novel therapeutics for ASD and related disorders

Abstract: Despite the high burden of ASD, there is no medication approved anywhere in the word for the treatment of core symptoms domains. A relative lack of molecular targets has been postulated to contribute to such a gap. However, both systems neuroscience as well as genomics, neuropathology and animal models work are producing a series of potential molecular od systemic targets, offering new opportunities for translational research to facilitate the development of novel therapeutic agents.

Oxytocin, a nine-amino-acid peptide synthesized in the paraventricular and supraoptic nucleus of the hypothalamus will be used as an example to facilitate such a process. Early data from pilot studies in both adults and children with ASD were presented and discussed in the context of larger initiatives that attempt to delineate biological constructs of interest and create the possibility of evaluating predictors of response.

Evdokia gave one of the better presentations at the conference reviewing some of the aims we must keep in mind when planning and/or clinical trials. In the end her lecture centered on oxytocin, an amino acid she has personally studied in clinical trials. Evdokia trained with Eric Hollander (a good friend of mine now for some 30 years) a fact that may explain her love affair with this amino acid peptide. Unfortunately this chemical compound has a very short half-life (about 10 minutes) calling into question its benefits in clinical trials, especially those that relied on a single dose. Also, the so-called oxytocin hypothesis has been heavily challenged. In a recent study of some 200 patients blood oxytocin levels were in the normal range for children with autism.

Title of presentation: Neuroimaging the full spectrum of autism

Abstract: Since 2006, the MIND Institute has been carrying out a longitudinal, multidisciplinary analysis o young children with autism spectrum disorder- the autism phenome project. Children enter the study at 2-3 ½ years of age shortly after initial diagnosis. As part of this study, we David has carried out longitudinal structural MRI scans of the children shortly after entry into the program and then annually for the next two years. To date, 279 children with ASD or age-matched controls have been imaged. David provided data on different neurophenotypes that they have established through this study. He also discussed strategies that allowed the imaging of all children with ASD regardless of the severity of their disorder or the presence of co-morbid intellectual disability.

I included David’s presentation because some of his findings debunked the view popularized by Courchesne that the brains of autistic individuals have an abnormal growth trajectory postnatally. According to Courchesne the brains of autistic individuals seemingly get bigger for the first 3-5 years after birth and then slow their development so that by their teens they have the same size as neurotypicals. David pointed out that a significant proportion of autistic individuals have bigger brains and remain bigger at follow-up. Courchesne’s findings have also received another serious blow from a study claiming the inadequacy of using chart values as controls for brain volume. In effect, Courchesne’s findings could only be reproduced when chart controls were used but disappeared when community-based controls were used (Raznahan et al., 2013).

Reference: Raznahan et al. Compared to what? Early brain overgrowth in autism and the perils of population norms. Biol Psychiatry 74(8):563-75, 2013.

More photographs of our trip to La Ciotat, France: 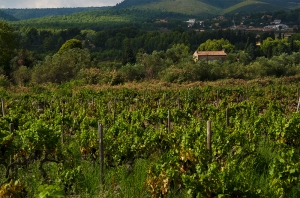 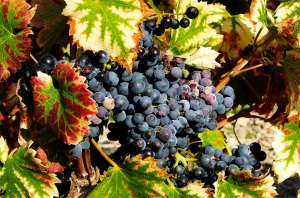 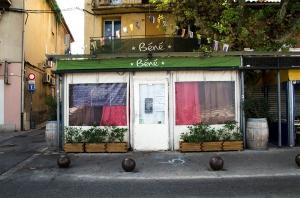 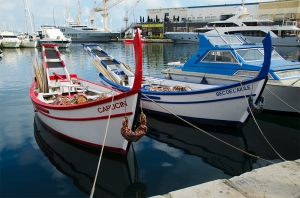 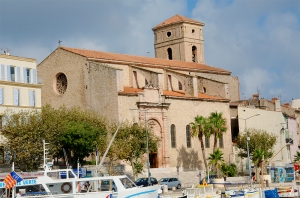 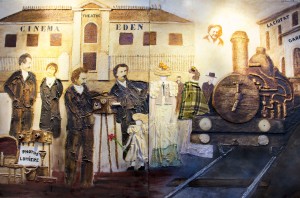 2 responses to “Autism and related disorders: from bench to bedside (Part 2)”